City councilor elected to serve on Colorado Municipal League board 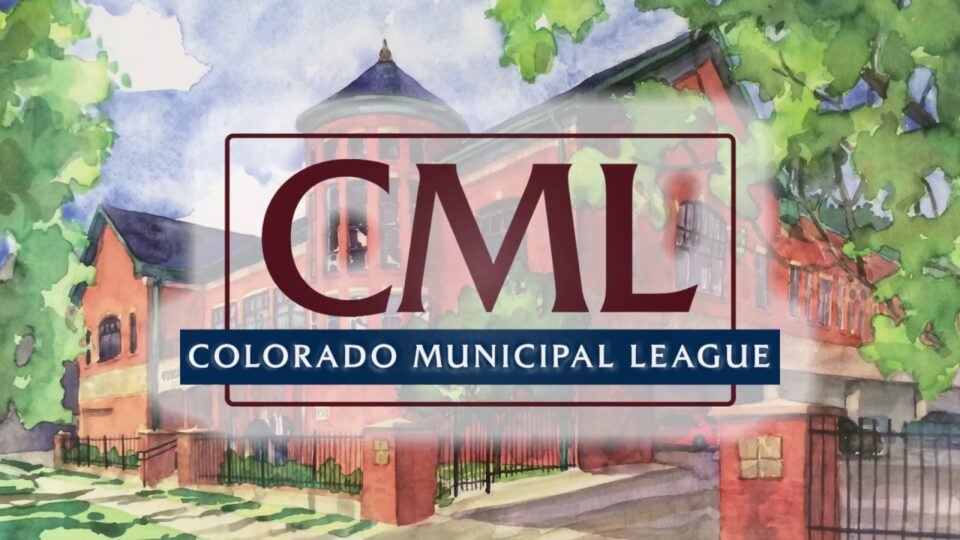 League advocates for issues important to municipalities at state Legislature

Durango City Councilor Melissa Youssef has been elected to serve on the Colorado Municipal League Executive Board, the city announced Tuesday in a news release.

Youssef will serve a two-year term, joining Sharon Craig, a trustee with the town of Ignacio, and Katie Sickles, Bayfield town manager, in representing Southwest Colorado.

“It is important that perspectives from this region are heard statewide, especially given our remote location in the corner of the state,” Youssef said.

She added: “With this team of representatives from Southwest Colorado, we will have a strong presence on the board to ensure our regionwide needs and priorities are represented. This unified participation comes at (a) critically important time when our state and federal governments are playing a vital role in our economic recovery.”

The Colorado Municipal League provides resources to local officials and advocates for issues important to municipalities at the state Legislature. Representatives of the 21-member board are elected by the 270 municipalities that are members of the league.

Read the full article on the Durango Herald at: https://www.durangoherald.com/articles/city-councilor-elected-to-serve-on-colorado-municipal-league-board/