Youssef runs for re-election with an eye on finances

Last fall, Melissa Youssef carefully considered whether she would put her name in for another four-year term on Durango City Council. By year’s end, she was committed – she couldn’t bring herself to leave when, in her view, the city is at a pivotal stage.

“It’s such a critical time,” said Youssef, 55. “I want to continue to serve because I want to be part of the continuity for implementation of those top priorities and goals that we’ve identified.”

Youssef is the only incumbent candidate among seven total candidates running for three open seats for Durango City Council during the April 6 election. She says she is running for continuity on the council, to keep making progress on City Council goals and because she enjoys representing the community.

“I enjoy talking about city issues, hearing from people about their various perspectives and representing those views,” Youssef said. “You have to enjoy working with people, listening to people and representing them. That is a key part of what we do.”

Read the full article on the Durango Herald at: https://durangoherald.com/articles/367892-youssef-runs-for-reelection-with-an-eye-on-finances 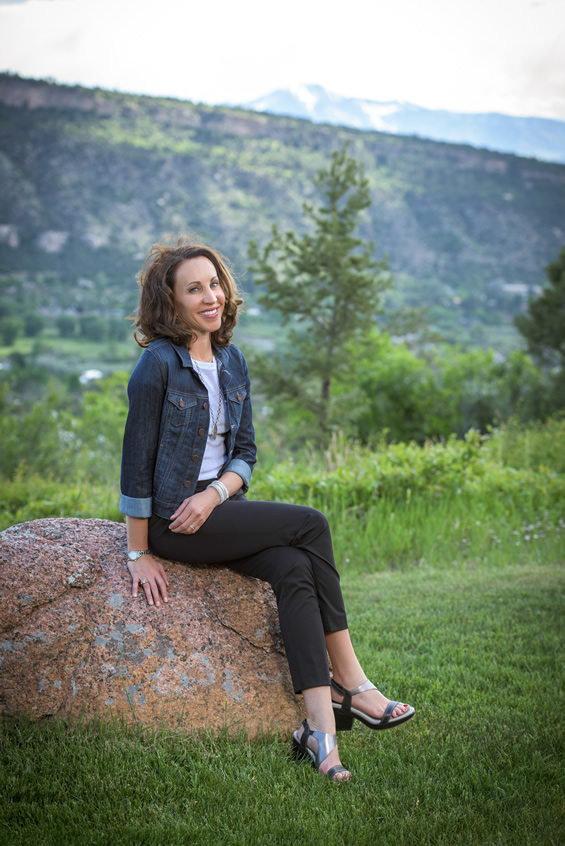